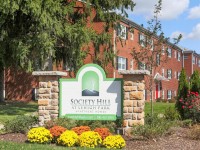 Society Hill Apartments provides the privacy of a home with the convenience and beauty of garden court living. Each room has unexpected spaciousness with an abundance of closet and storage space. At Society Hill residents take full advantage of the scenic location overlooking picturesque Lehigh Park. The well maintained grounds and landscaped surroundings combine to provide a perfect setting for these elegant colonial-style buildings.

Regency Park Apartments is a quiet, residential neighborhood in the Fox Chase section of Northeast Philadelphia. Floor plans range from charming studio and one bedroom apartments to spacious two and three bedroom apartments that fit almost any lifestyle. Professional on-site management and 24-hour emergency maintenance assure you of the carefree lifestyle that you desire in apartment home living. The location on Cottman Avenue, near Burholm Park, offers easy access to the suburbs as well as Center City Philadelphia by Septal Regional Rail (R8) train, bus service or car. We look forward to you making our community your home! 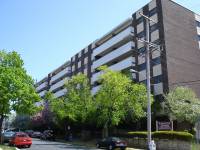 Lafayette Towers is a luxury residential community ideally located across from Easton Hospital in the Lehigh Valley. Tenants enjoy numerous features including all utilities included, with climate controlled central heating and air conditioning for one’s comfort and convenience, 24 hour security and emergency maintenance, modern kitchen and baths, sound resistant construction, private balconies, a laundry facility on every floor, and fitness center. Lafayette Towers is easily accessible to Route 22, I-78 and the Delaware River Bridge. 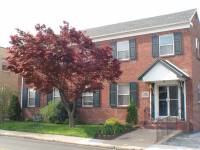 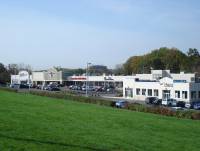 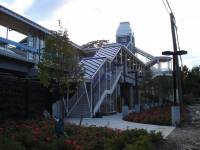 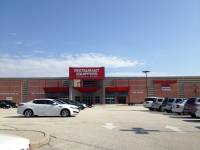 Skyhouse Channelside maintains the premium address for luxury apartment living in Downtown Tampa. Our community is proud to offer attention to every detail that makes your apartment your home. Our community offers the best apartments in Tampa, FL within the Channel District. You will love being a resident here.

Our community offers a wide range of amenities and apartment features designed to fit your needs. Our newly-renovated one, two and three bedroom homes boast designer touches such as granite countertops, wood-style flooring, and all new cabinetry and fixtures. Madison at Roosevelt is your gateway to all the best of the Tampa Bay Area. Providing easy access to major commuting routes and relaxing amenities when you return home after a busy day. Our community offers everything you’re looking for. 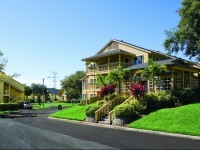 It’s Your Town… Make Us Your Place! Town Place is everything you love about living in Clearwater. Close to everything, yet tucked away from it all. Enjoy easy  access to the renowned Clearwater Beach, downtown Tampa and St. Pete, two major airports, premier shopping and legendary fine dining. Come experience our truly professional team that signifies exceptional service and hassle free living. We think you’ll agree that Town Place is about life, location and style. Welcome Home.

Whether you seek a closer connection to the outdoors or a lifestyle of comfort and ease, Lincoln Shores is the place for you. Nestled in the Gateway area of northern St. Petersburg, Lincoln Shores is a lake front community conveniently located minutes from Tampa, local beaches, dining and shopping.

With easy access to the Gandy and Howard Frankland bridges, Lincoln Shores offers a harmonious bled of natural beauty and modern conveniences allowing you to enjoy the best of what Tampa and St. Petersburg have to over

A community designed with you in mind. Turn your everyday into a resort stay at Windsor Club at Legacy Park. Windsor Club, a relaxing and friendly neighborhood setting, where a complete roster of resort amenities is at your disposal. With a number of resort style amenities, including: a refreshing outdoor pool and spa, volleyball and tennis courts, media room, elegant chef caliber kitchens, walk-in closets and private balconies or cozy sun rooms. 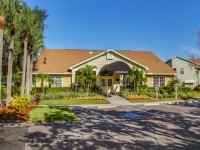 Discover the ideal life at Providence at Palm Harbor, a relaxing and friendly neighborhood setting, where a complete roster of resort amenities is at your disposal. Enjoy the crystal-clear water of the swimming pool or unwind after a stressful day in the soothing Jacuzzi. You’ll love taking advantage of the fully equipped fitness center and lighted tennis court. Located in the highly desirable area of Boot Ranch, Providence at Palm Harbor is just minutes from sun-kissed beaches, restaurants, shops, colleges, golf courses, and country clubs.

Splash into a world of fun at the Adam’s Mark Hotel and Confrence Center- CoCo Key Water Resort! Situated close to the intersection of I-70 and I-435, our hotel’s near Arrowhead Stadium and Kauffman Stadium and a short drive from attractions and the bustling streets of downtown Kansas City.

Jerusalem hotels: old tradition, special atmosphere, warm reception and great Jerusalem hospitality. The Jerusalem Gate Hotel conceptualizes everything that a Jerusalem hotel is and has in the Holy City. It embodies a spirit of health, happiness, high standards of service and amongst all, the true Jewishness of what is specific to a unique Hotel in Jerusalem and its accessibility to any part of the city.