Units in red are currently available. 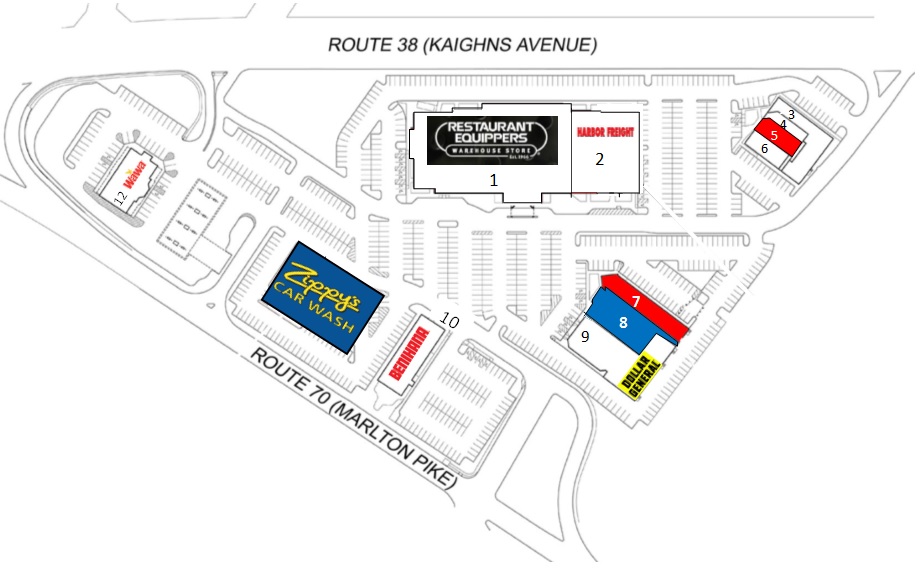 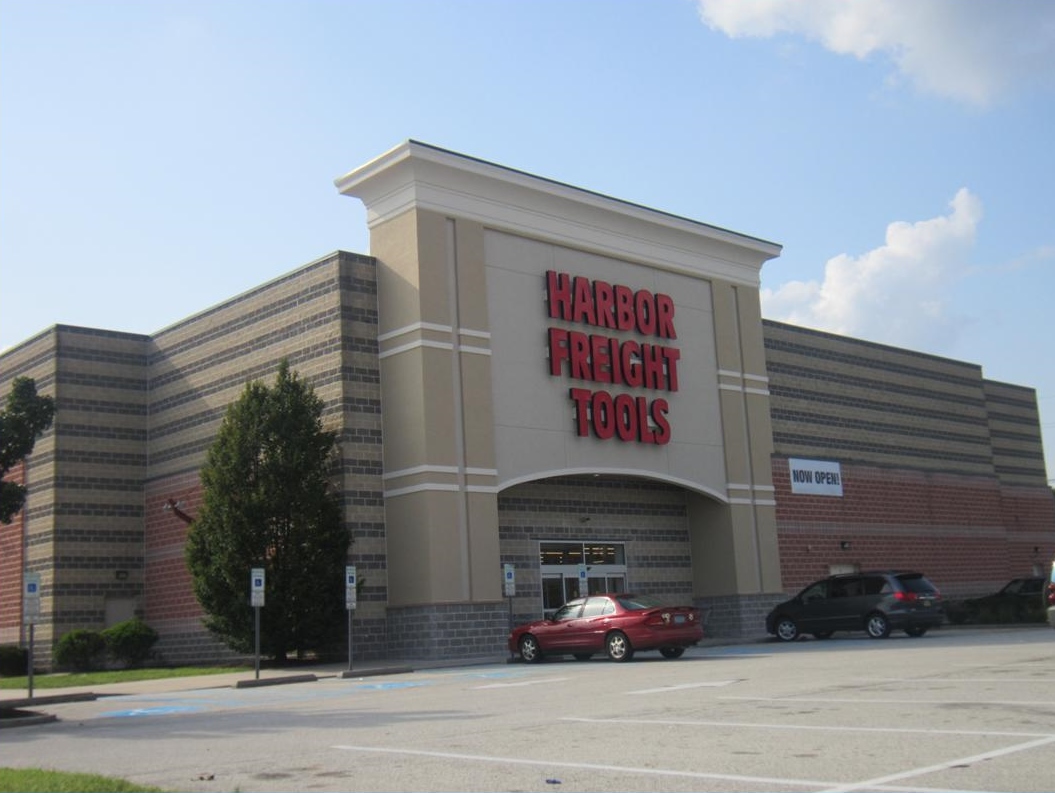 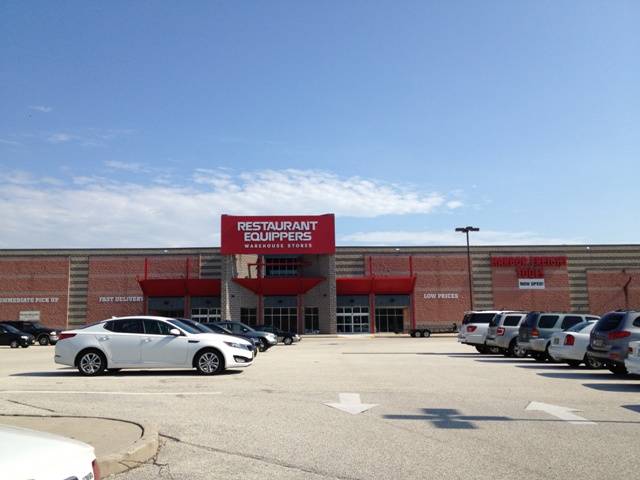 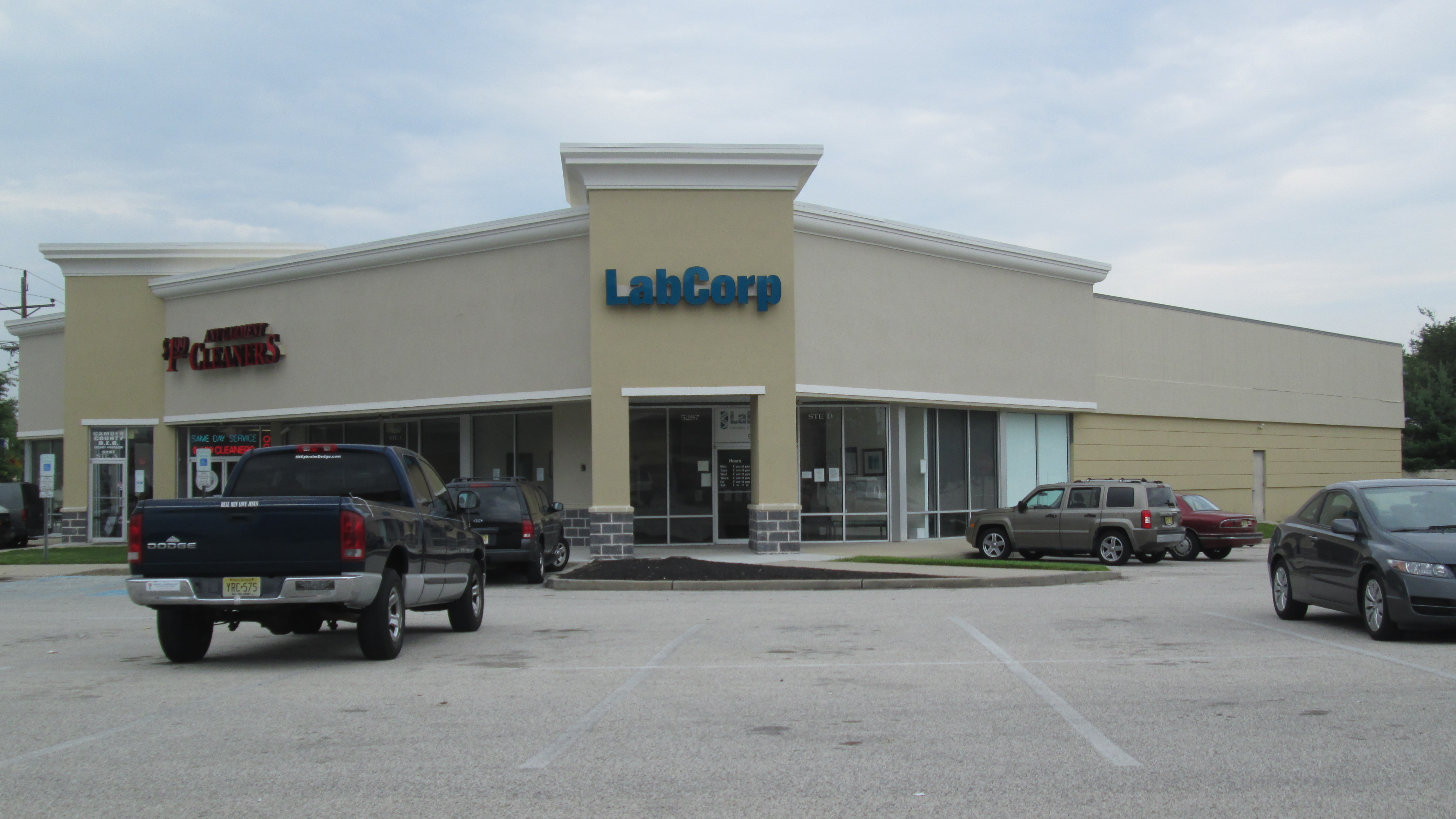 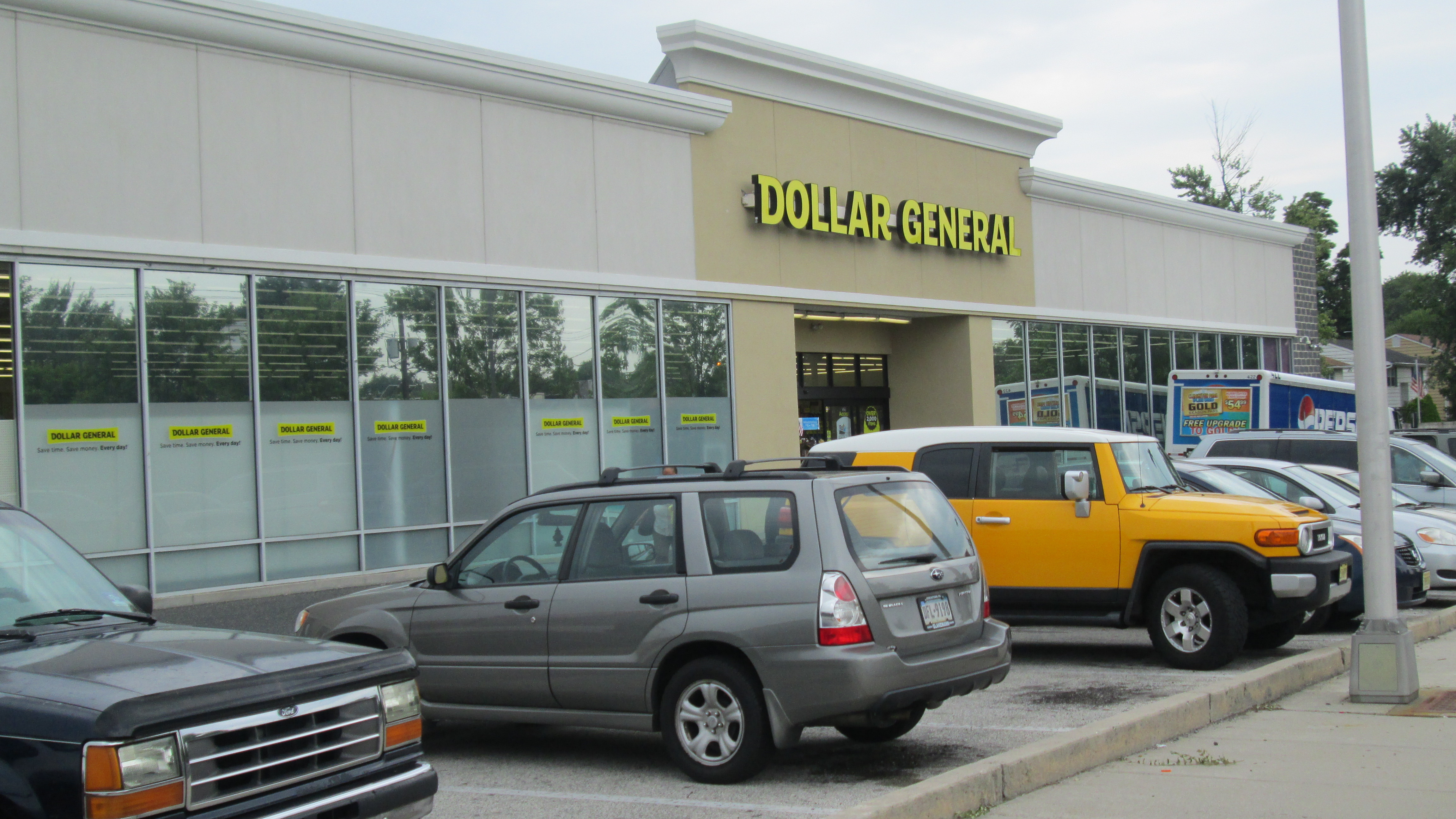 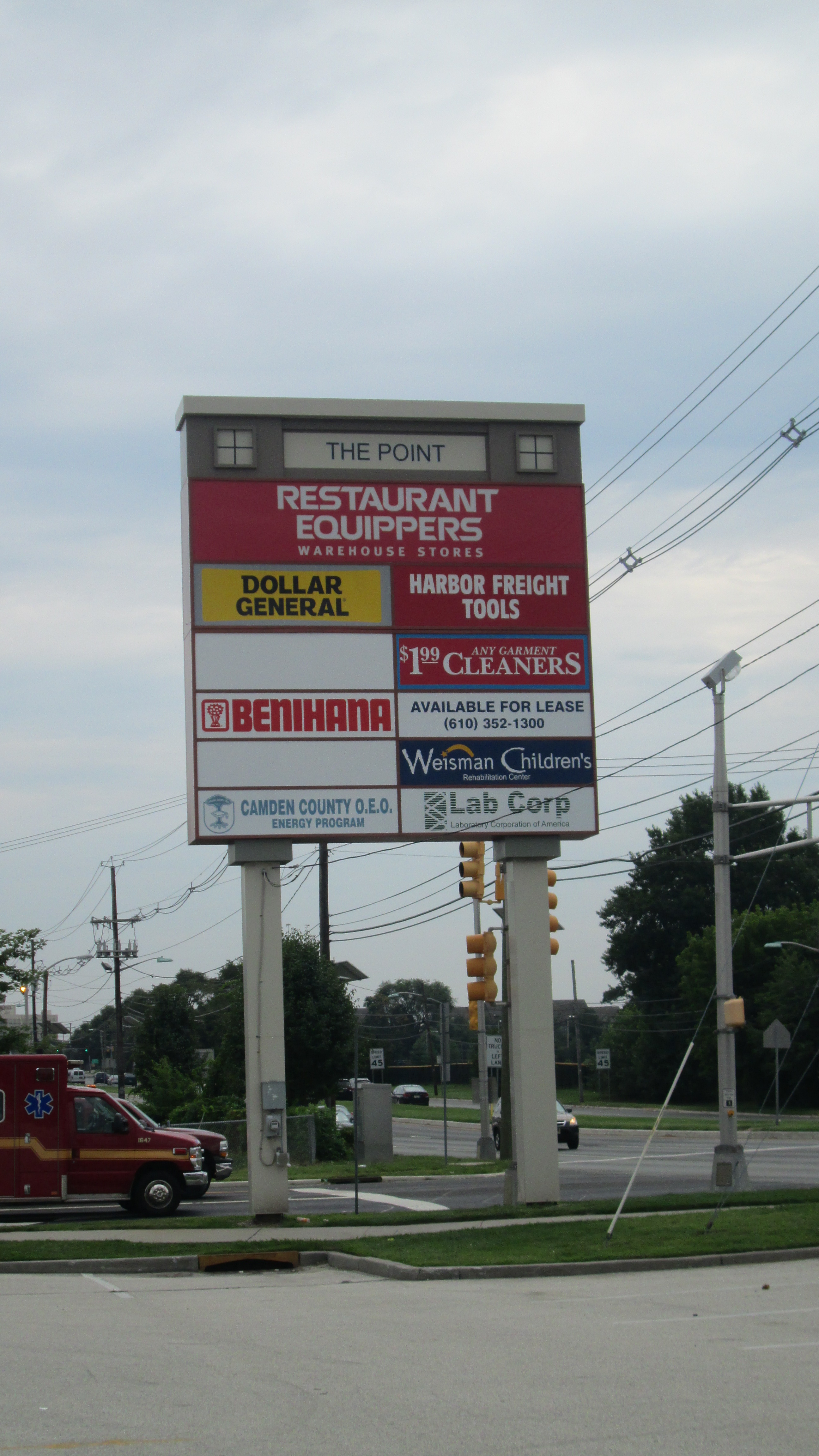 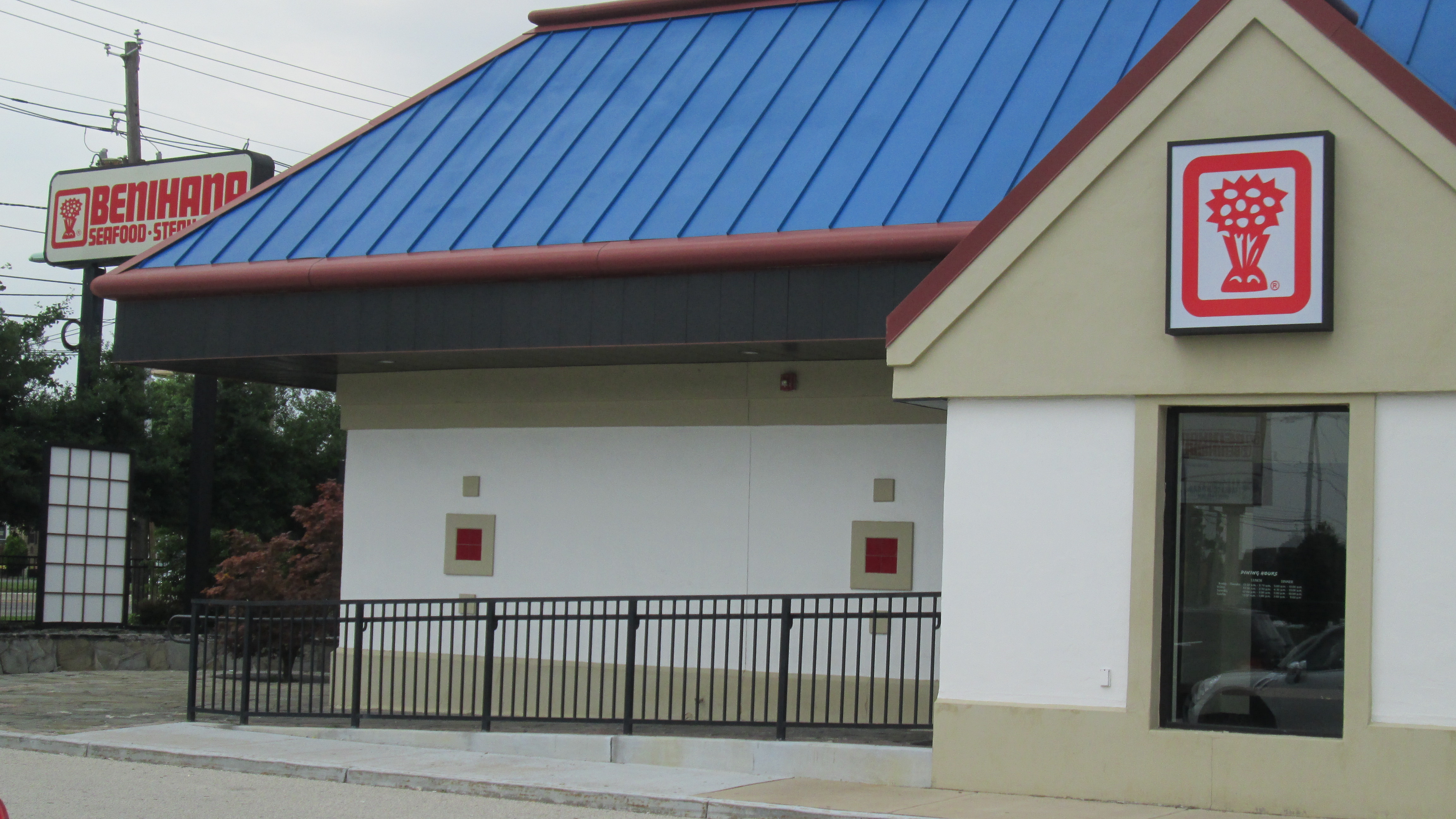 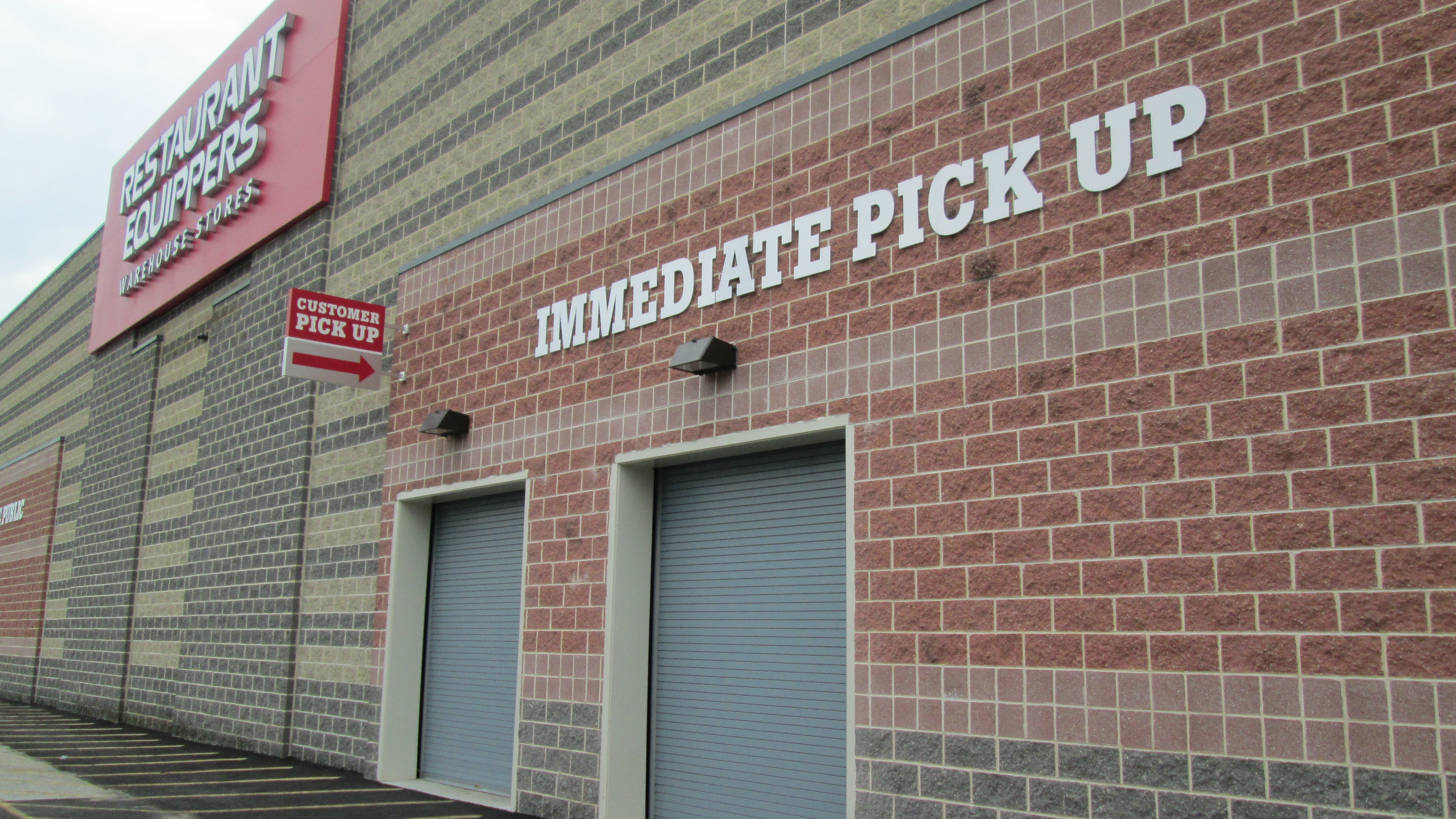 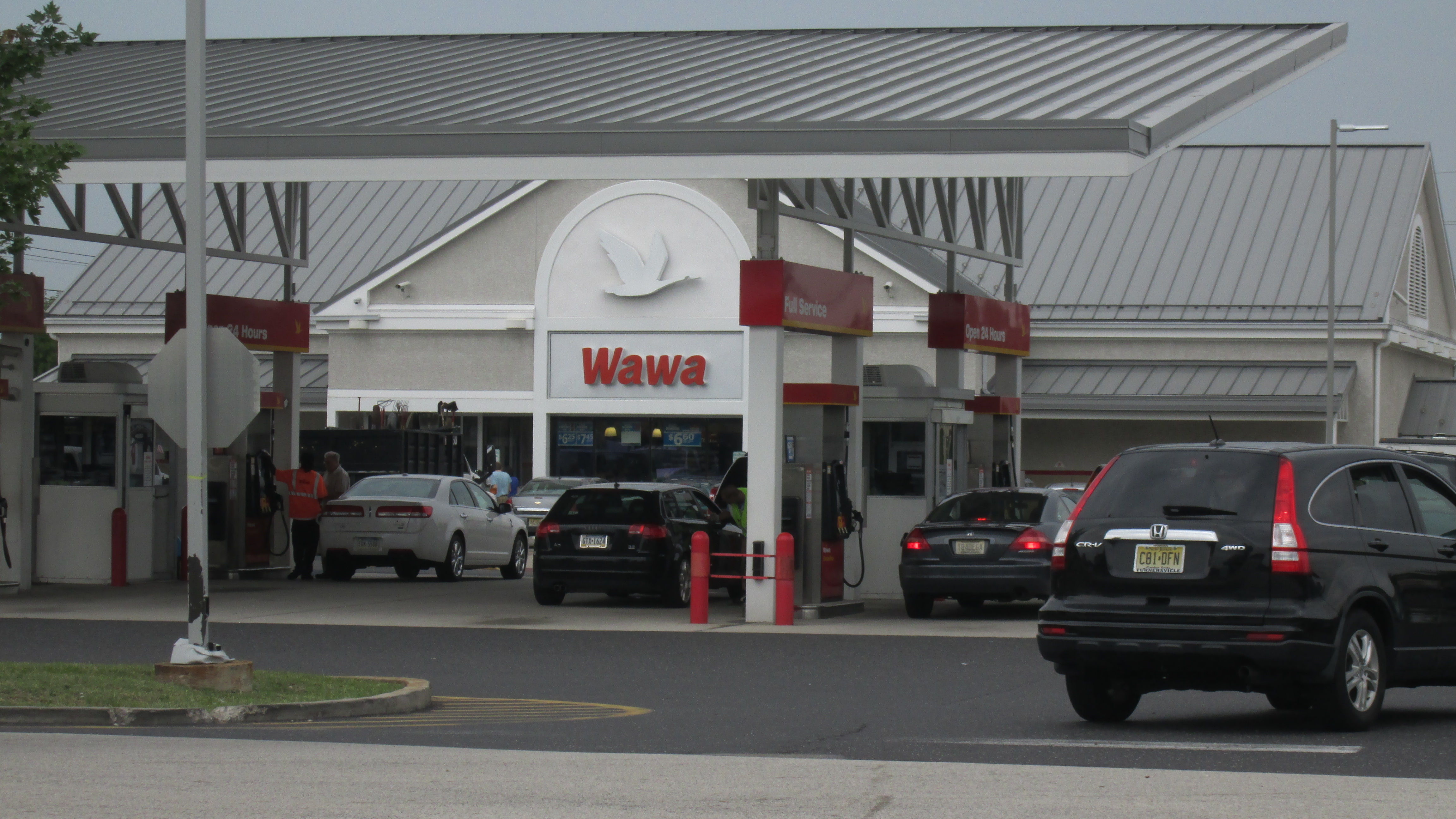